It's Your Turn to Step Up and Serve 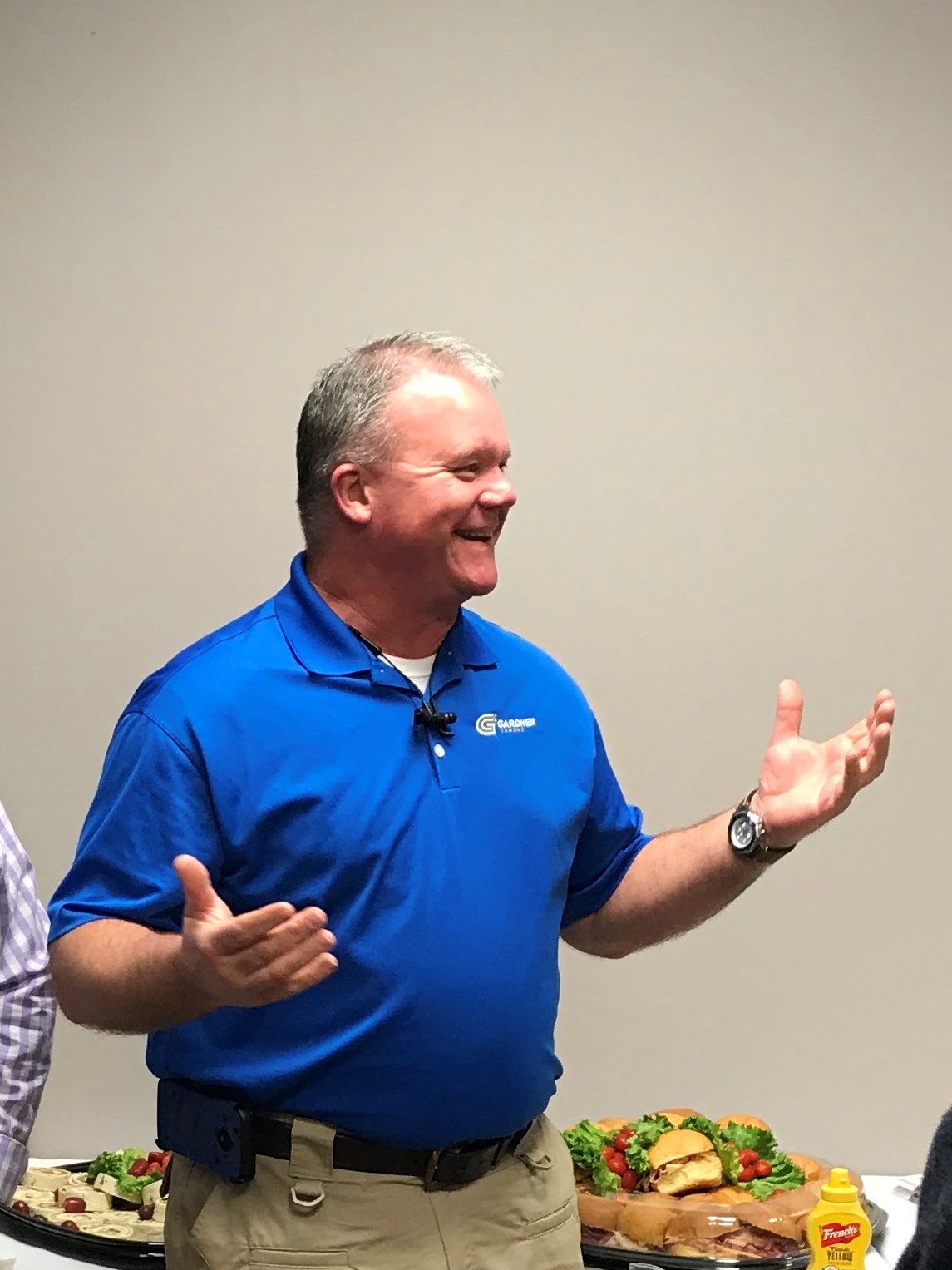 One of the most thankless jobs in America these days is that of an elected official. We go to bed every night and wake up each morning hearing how they did something wrong, how they didn't do it like the last guy or how they live in a bubble and don't understand the rest of us. But it's arguably one of the most important jobs around, especially at the local level. Locally elected officials live, eat, sleep and breathe in the very communities that they serve. They don't go somewhere else for a chunk of time (like a state capitol or Washington DC) and rely on word-of-mouth or constituent emails to inform them of what's happening in their communities. They spend some time every day in the community they are elected to serve.

What that means is when they go to the grocery store, the post office, the gas station, or a child's school event, they are "on". Constituents will often recognize these officials and share what's ailing them or the community in real-time. They might chat about the last council meeting. They ask questions about new developments coming to town and why utility bills are rising. In turn, those elected officials either connect constituents with city/county staff to get answers or they reach out to them directly. And that's a good thing. The interaction helps our local units of government be responsive to what is happening in the community. As a result, potholes get filled, new housing gets approved and rules/regulations for community good are vetted and approved.

So it's always a sad day to see a locally elected official step down from their office, because it typically becomes harder and harder to fill those positions with good people. Unfortunately, just this week, Gardner City Council received the resignation of Council Vice-President Rich Melton, who will soon be moving outside the city limits. Rich has faithfully served the City of Gardner since 2015. He's been a huge champion for growing the City and positioning Gardner as a great place to live and work in the years to come. He's not been without controversy and if anyone, Rich knows that. But seldom is someone in an important position like this without causing some tension for their opponents (and even supporters at times). What I've personally appreciated about Rich is that he's made himself available and has been willing to discuss issues when necessary. We don't always agree on everything, but we do agree on wanting what's best for Gardner and finding ways to move that forward.

So today I want to challenge everyone in the community to step up and consider applying for Rich's seat on City Council. The City of Gardner is taking applications now through February 1st. Applications are available online. Qualified applicants will be invited for a public interview at a City Council meeting. Qualifications are simple - be a U.S. citizen, resident of the City of Gardner, at least 18 years of age and an eligible voter. If you have questions or need more information, reach out to Sharon Rose (City Clerk) at cityclerk@gardnerkansas.gov.

Martin Luther King Jr. said it well, "Everybody can be great...because anybody can serve". This is your chance to stand up and serve the City of Gardner in a way you might have never considered. While there will likely be days you'll feel underappreciated, hopefully like Rich, you'll be able to look back and know that you too had a role in moving our city forward. Thanks for serving Rich!