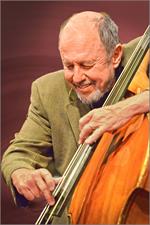 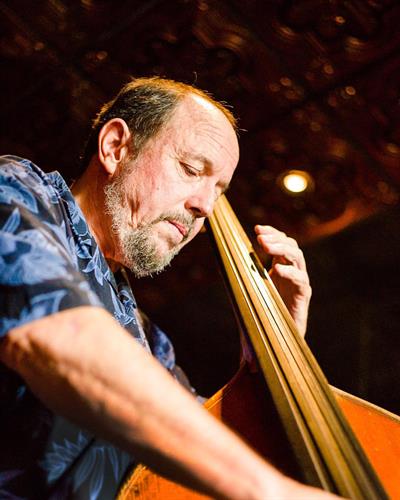 A native Kansan, Bowman began playing bass at 12 years old. In 1976, he joined the Thad Jones/Mel Lewis Orchestra, touring and recording several albums, including the Grammy Award-winning “Live in Munich.” He joined the Toshiko Akiyoshi-Lew Tabackin Big Band in 1979 and recorded numerous albums, many of which were nominated for Grammy Awards.

Bowman has toured and recorded with many artists, including the legendary Carmen McRae, Pat Coil, Freddie Hubbard, Bud Shank and Karrin Allyson. Since moving to Kansas City in the late 1980s, he has been a major part of the city’s vibrant jazz scene. He was a faculty member at the University of Missouri-Kansas City and Ottawa University and leads the legendary Kansas City group INTERSTRING and various versions of Bowdog.

Supported in part by Peter Goulet.